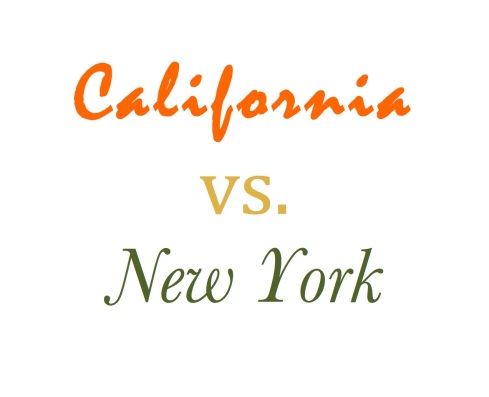 On the campaign trail Cuomo claims he leads the “most progressive state.”   Of course, this depends on criteria.  In 2014 WaPo gave the edge to New York, but their standards were mostly based on Democratic Party representation, less on policy.

As someone who lived in Caly for nearly 20 years and moved to NYC 8 years ago, let me list a few ways the E-State falls short.

There are other things. Let’s just say I made a major financial sacrifice moving to New York.  Don’t get me wrong. It was well worth the sacrifice.  I much prefer NYC to LA. But this state is far from a progressive paradise.

1 thought on “Most Progressive State?”