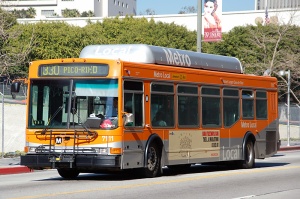 I lived in San Fernando Valley for seven years and wrote a blog about taking the bus:
Story of a Mad Bus Rider 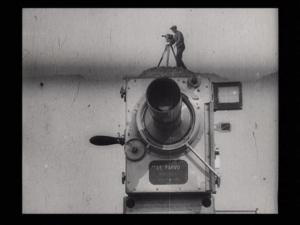 I lived in North Hollywood from 2007 to 2010 and wrote about its development:
NoHo Slumming