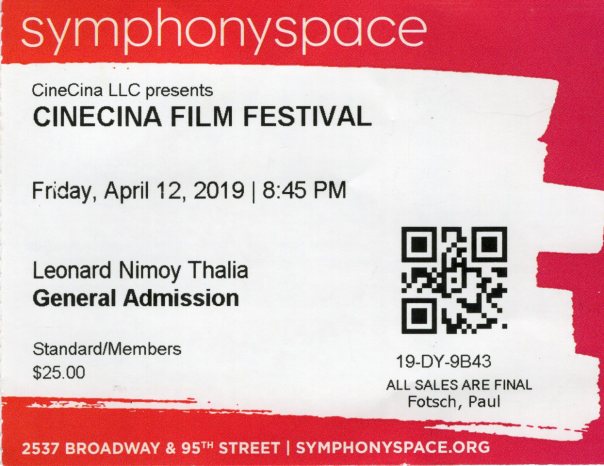 There is a popular conception in the U.S. that we live in a movie accessibility golden age. Every movie we want to see is now readily available on our smart screens via Netflix, Amazon, Hulu or other streaming service. The reality is the vast majority of these movies are mediocre at best, and there are still great films that rarely get screened in the U.S. and are not available streaming or even on DVD.

This is why film festivals like CineCina are so valuable.  Thus, on Friday I ventured to Symphony Space to see The Taste of Rice Flower.  Five minutes into the film it was stopped and the audience was informed the projection had problems.  I did notice the playback seemed to be skipping frames.  So the lights were turned up and we were told the film would restart from the beginning.  Soon it seemed to start again but there was sound without image.  After ten minutes or so, someone came on stage to apologize and say its almost fixed, just give us two more minutes.

About fifteen minutes later, the film began, sound and image, from the beginning.  But as the film started, there were only Chinese subtitles–no English subtitles.  Since most of the audience was Chinese, this probably would have been ok, but someone shouted “Subtitles!”  So they turned it off and worked on it some more.  Finally, perhaps forty-five minutes late, the film started and all was fixed.  I felt bad for the festival organizers, but they kindly offered everybody free tickets to films showing this weekend.

For my part, The Taste of Rice Flower was well worth the wait.  Set in a southern Yunnan Dai Village, it has elements of the comical clash between old and new: middle grade kids use smartphones to play video games on temple steps because that’s where they can find wifi.  But the poignancy of this near perfect film comes from the quiet rage of these kids “left behind” as parents pursue “real money” in the city.   On the surface, we see a simple glimpse into everyday rural life adapting to modern realities: a tasty treat like the fried rice cakes shared on screen.    But one leaves the film contemplating the profound layers inside that crispy cake.  Each scene builds a portrait, from both microbiological and macrospiritual level, of a highly specific community’s struggle that achieves artistic transcendence.

I really hope The Taste of Rice Flower makes it to DVD and that Pengfei’s other film Underground Fragrance (2015), gets shown in NYC soon. 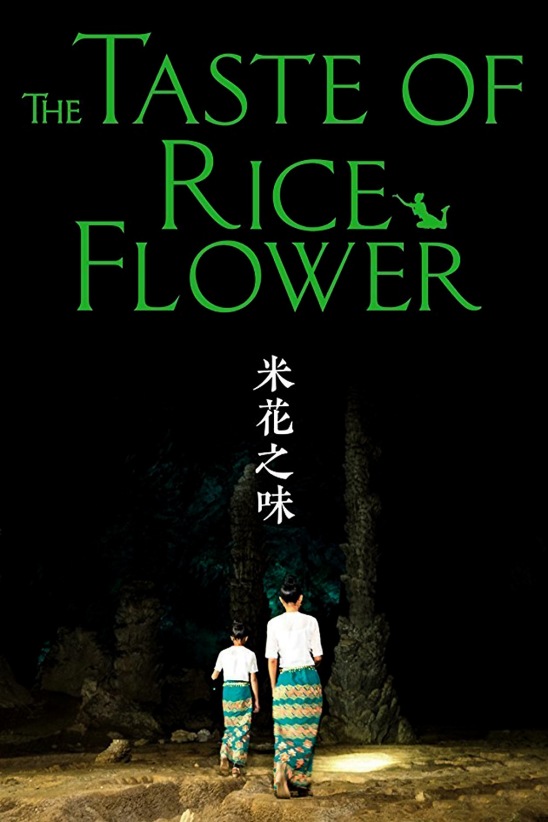 1 thought on “The Taste of Rice Flower”